What Meaning Do You Give to the Phrase “I Want”? 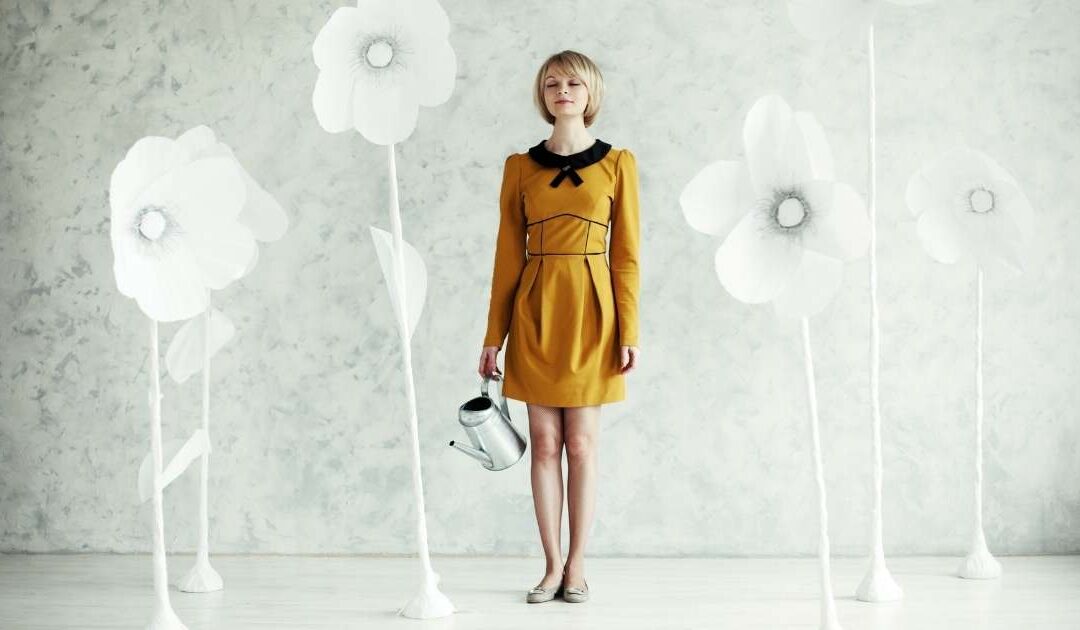 Our desires are very powerful things, aren’t they?

According to the level of their realization, we define ourselves, our success, and further motivation. Their realization greatly affects our mood as well as the image that others create of us which in turn recreates the image we have of ourselves.

Whether it is a desire aimed at a specific goal or habit, for example, the introduction of regular meditation or fitness training in everyday life, it is unquestionable that we all want something.

For example, as I write this article, I am reminded of a client – a young entrepreneur – who very rarely uses the word “want”, but when she says that she “wants” something, in her head it means that she is willing to do absolutely everything so that it comes true (of course, provided that it is legitimate and not detrimental to others). She is willing to sacrifice a multitude of her habits and activities to adjust to the realization of her desire. She is willing to work late into the night, on weekdays and non-working days. She doesn’t look at obstacles, she doesn’t look for excuses, she doesn’t worry about whether she will be embarrassed or whether her projects will experience a total fiasco (this is a type of work that is quite focused on public presentations), but she is completely focused on what she can do now to be closer to what she wants. And then she repeated the same question to herself again. She asks herself this question at least a hundred times a day. As soon as she realizes that she has made a mistake, she tries to gather herself as soon as possible and see what she can learn from her mistakes so that they do not happen again.

However, the point is that both the aforementioned young entrepreneur and the clients I mentioned in the second example live with the belief that they desperately want what they think they want.

So, both of them regularly use the word “I want”, but the level of their willingness to take action and the amount of energy they are willing to invest to get what they want is incomparable – and action is a key ingredient in achieving any goal!

Very often I meet people who are extremely frustrated with something they want but fail to get. Already after a brief analysis of their attitude and attitude towards what they want, it becomes quite clear that they did not undertake, nor did they intend to undertake, not even a third of all that was reasonably expected to be undertaken.

For example, they tell me that they really want to get rid of stress at work and live and function with a sense of peace in themselves, while at the same time, except regretting and verbally expressing their desire or possibly reading a “self-help” book, they do nothing concrete. Life’s challenges are constantly responding in the same way and they hope that time, in itself, will bring about some change.

I want you to become a person who will honestly see with himself how much you really want something and what you are really willing to do, that is, sacrifice so that what you want will see the light of day. I warmly hope that this article will encourage you at least a little to start thinking in that direction. Otherwise, it’s only a matter of time before you start blaming others for not achieving what you want!

Considering the above, think about something you have wanted for a long time and think about the following questions (be completely objective and specific in your answers):

After thinking carefully about the above questions, ask yourself a key question:

What do you want your new meaning to be to the phrase “I want”?