Is There Such a Thing As “Enlightenment” and Do You Need it at All? 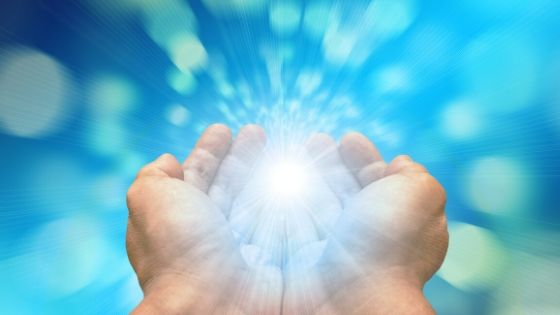 Many claim that they possess a magic key for enlightenment and they guarantee that, by using their methods and approaches, a person will surely attain enlightenment – and all in just a few months!

Misinformed people who seek to better their lives take such methods for granted, hoping that one day they will perhaps even be “enlightened” themselves..

Be as it may, I must admit that I do not see too many enlightened people around me – do you?

But, let us first look into the reason why somebody would want to be enlightened in the first place.

Are they not satisfied with their current situation in life?

Maybe they have a feeling that there is something “higher” or better than what they have now?

Or perhaps they simply blindly believe the authorities who claim that enlightenment just exists and that it is much more beautiful and better than the life they have lived so far?

Of course, like with anything else, the reasons why people want to be enlightened are various, but I believe that, at least for the majority, all those reasons can be put under the same denominator, which is their “feeling that they are not living their life to the full”, or “the feeling that life is passing them by.”

Because they see enlightenment as something that will make their life nicer and fuller, people just accept the paradigm that enlightenment is necessary. Without questioning the accepted paradigms, they strive for enlightenment without realizing what it really means.

So, what does it mean to be enlightened?

Does it mean that there will be no problems?

Does it mean that we can start living our lives in endless joy and with complete inner peace?

What does it mean to be enlightened, exactly?

I will give you a brief reason why there is, basically, no such thing as “enlightenment”; why the term is contradictory in itself, and why nobody really needs to be enlightened.

“Enlightenment” is just an ideal, and each ideal is like the horizon. We can see it somewhere in the distance, but as soon as come closer, it seems to keep getting further away from us, becoming nothing more than an unfulfilled desire.

The good news is that we do not need to become enlightened because we already are the Light. That is the catch. We are the Light. Deep down in our nature we are Light, and we all know it. We didn’t come to this “gloomy” planet by some mistake and so we need (to attain) enlightenment to be free of it. Rather, we have consciously chosen to take part in the game of life which is happening here on Earth. It is no coincidence that we are here. There is no such thing as coincidence. There can only be our perception of the world and life as a sequence of random and unconnected events.

There is no need to search for enlightenment. Instead, you should focus on finding a better way of expressing the Light which is already in you in the best and most appropriate way.

I will finish this article with a quote from the Upanishads: